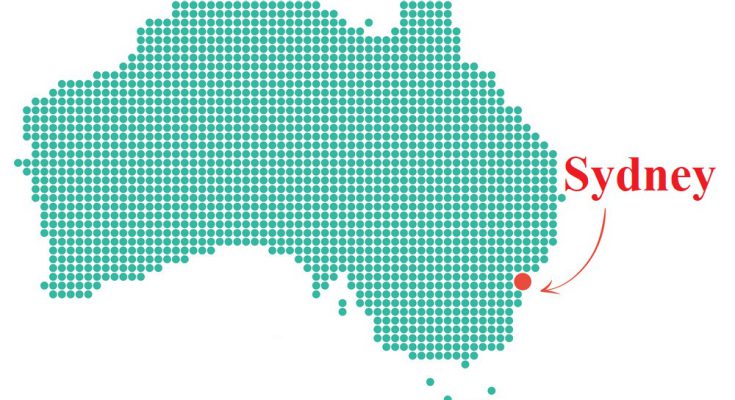 The Australian city of Sydney extended a lockdown by four weeks on Wednesday after an already protracted stay-at-home order failed to douse a COVID-19 outbreak, with the authorities warning of tougher policing to stamp out non-compliance.

Far from a planned exit from lockdown in three days, the city of 5 million people and neighboring regional centers spanning 200 km (120 miles) of coastline were told to stay home until August 28 following persistently high case numbers since a flare-up of the virulent Delta variant began last month.

The state of New South Wales, of which Sydney is the capital, reported 177 new cases for Tuesday, from 172 on Monday. That is the biggest increase since an unmasked, unvaccinated airport driver was said to have sparked the current outbreak. The state also reported the death of a woman in her 90s, the 11th death of the outbreak.

Of particular concern, at least 46 of the new cases were people active in the community before being diagnosed, raising the likelihood of transmission, said the authorities, who have cautioned that active community transmission must be near zero before relaxing the rules.

In one case, a mourning ceremony attended by 50 people in violation of lockdown rules resulted in 45 infections, she said.

The extension turns what was initially intended to be a “snap” lockdown of Australia’s most populous city into one of the country’s longest since the start of the pandemic, and may spark the second recession of the A$2 trillion ($1.47 trillion) national economy in two years, according to economists.

To minimize the economic impact, the NSW government said it would lift a ban on non-occupied construction in most of Sydney. However, it expanded a list of local government areas within the city where the ban would stay because of the prevalence of COVID-19 cases there. 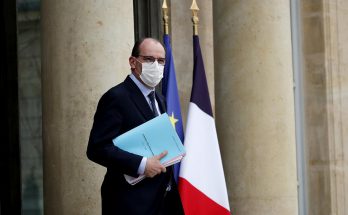