The rupee opened at 71.36 against the US dollar in the early trade.

The Indian rupee depreciated 8 paise to 71.34 against the US dollar in early trade on Monday tracking uncertainty over the US-China trade deal and subdued opening of the domestic equity market.

However, weakness in the US dollar against other currencies overseas and easing crude oil prices supported the domestic unit and capped the fall.

At the interbank foreign exchange, the rupee opened at 71.36 against the US dollar, showing a decline of 8 paise over its previous closing. Against the UAE dirham, the rupee was trading at 19.42 at 9:30am (UAE time), according to XE.com.

On Friday, the local unit had closed an over three-week low of 71.28 against the US dollar.

Domestic bourses opened on a weak note on Monday with benchmark indices Sensex trading 126.40 points down at 40,197.21 and Nifty slipping 28.50 points to 11,879.65 ahead of the release of monthly industrial production data.

The dollar index, which gauges the greenback’s strength against a basket of six currencies, fell marginally by 0.01 per cent to 98.34.

The 10-year government bond yield was at 6.55 per cent in morning trade.

On the global front, US President Donald Trump said he has not agreed to roll back tariffs on Chinese imports, dampening recent optimism for a major de-escalation in the US-China trade war. 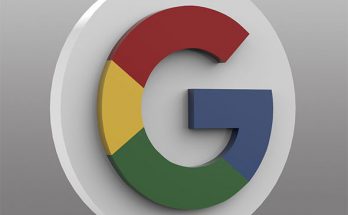 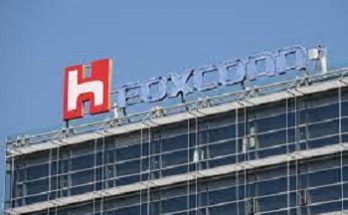 View all posts by Dubai →

Tatas get control of Air India, after 7 decades