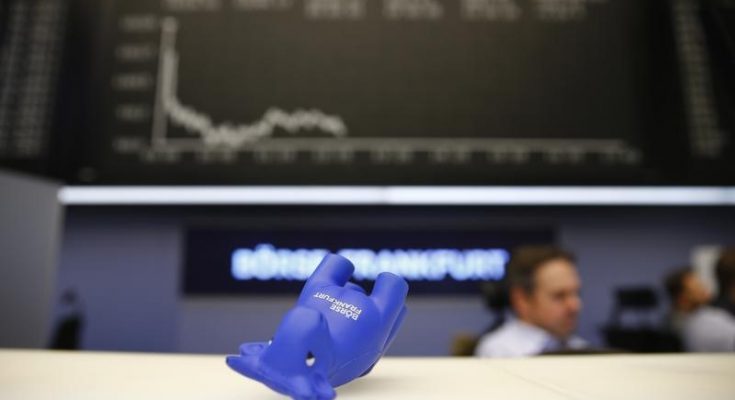 Europe’s stock markets opened lower again on Wednesday, as corporate warnings of hits from the coronavirus outbreak added to growing signs of it spreading within Europe and further afield.

Markets followed the lead of both Wall Street on Tuesday and Asian stocks overnight, both of which posted further losses after the U.S. Center for Disease Control and Prevention warned that the virus was likely to reach communities in the U.S.

News of a big fiscal stimulus package from Hong Kong and further supportive measures from China weren’t enough to turn Asian markets around, as the number of confirmed cases in South Korea rose to 1,146.

In early news, French dairy giant Danone SA  warned that the outbreak would stop it reaching its sales target for this year. It now expects sales to grow by between 2% and 4%, rather than the 4%-5% range it expected previously.

Beer and spirits group Diageo  fell 1.4% after warning that the outbreak would shave some $420 million off this year’s sales, while Belgian chemicals group Solvay  also fell after a similar warning.

In London, miner Rio Tinto  rose 0.7% after reporting a surge in profit last year due to high iron ore prices, but it warned of high uncertainty for the current year due to the coronavirus outbreak.

London Stock Exchange Group , meanwhile, fell 1.9% to a three-week low on a report in the Financial Times saying that its takeover of Refinitiv was facing delays due to EU antitrust concerns.

Elsewhere, the yield on the German 10-Year Bund fell below -0.5% for the first time since September but gold futures pulled back slightly, dropping 0.2% to $1,647.85 an ounce. 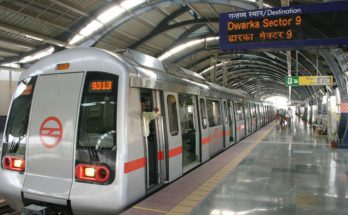 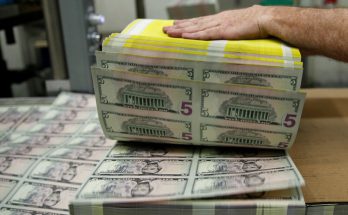 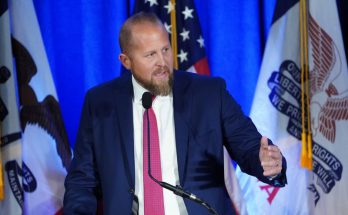 View all posts by Ritu →

Tatas get control of Air India, after 7 decades