Thirty-one years have passed since Seoul hosted Asia’s second Olympics in 1988, but the memory of that controversial race in which Canadian sprinter Ben Johnson stunned defending champion Carl Lewis in the 100m final is still fresh in memory.

Johnson famously fell from grace two days after the race for failing a dope test.

And Lewis, the iconic American athlete who attended the International Sports Innovation Conference on Monday, said the fight against the doping menace would not have intensified had that controversial race not taken place.

“I think that race was important. If that race had not happened, we probably would not have been talking about drugs in sports so seriously today,” Lewis told the audience in Dubai.

“People often ask me if that race is a sensitive matter for me. But it’s actually not. It was an important race not just for me, but for sports. That race was important in the fight against the tainted athletes.”

The winner of nine Olympic gold medals, Lewis says his first gold will always hold a special place in his heart.

“All my wins have been special. But if you ask me which has been the most special win, it has to be my first Olympic gold medal at the 1984 Los Angeles Games,” Lewis said.

“I was only 23 years old when I won my first gold medal. My father passed away in 1987, so that was the only time he saw me as Olympic champion. And also, it was really especial to win an Olympic gold with people from your home country cheering for you. It was a dream come true.”

Despite his record-breaking heroics in 100m and 200m, Lewis says his favourite event was always the long jump.

“People often ask me about my sprint gold medals. But I was always a long jumper,” he said.

“I actually considered myself as a long jumper in my entire career. It was only in 1981 that I seriously thought about the doing the sprints. It was a three-year process. It was a long-term three-year plan,” he smiled. 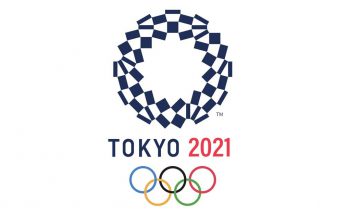 It’s 2021, but the sexualizations of women in sports continues; Olympic Games 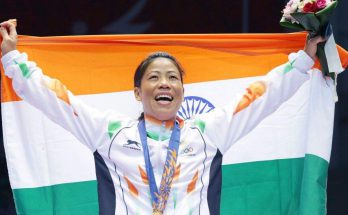 View all posts by Dubai →